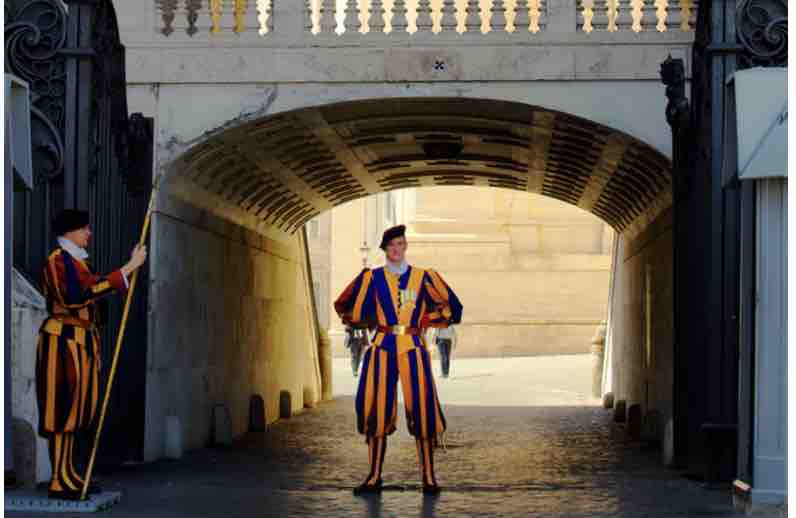 Writing my first article on #Linkedin on this topic is probably not the wisest start to a prolific blogging career, but since the start of this year the outsourcing of free-speech censorship has niggled at me. Im of that generation which actually knows the world without the internet. I was in my teens when we still had archie and gopher and IRC was actually where people “hung out”. The WWW was just taking off and Sabeer Bhatia hadn’t even started hotmail (it was to be a few years that he betrayed us netizens by selling out to Microsoft). The internet was supposed to be free, self regulated and everything that the real world was not. It had rules and decency and was policed by idealistic geeks who had a code. Cut to 2020 the internet is a spammy, creepy place, where slick teenage billionaires in business suits now apparently tells us what to think, how to vote and we have effectively stopped using our brains.

Politicians will have us believe that its fake news that runs elections and that propaganda quickly followed the invention of the world wide web. Most disturbingly, Facebook, Twitter and other social media platforms now can choose to shut down accounts at their discretion, be it of the most powerful man on earth, when they believe that the content is no longer acceptable.

So we cheered when Twitter finally shut Trump up, he had it coming we said. We cheer when facebook shuts off the account of the Tatmadaw, the dictatorial and draconian army which has just seized power in Myanmar and yes I support the fact that these keyboard giants have probably saved several lives by doing so. We also criticise the Modi government for asking Twitter to shut down accounts that incited violence and a run on #India’s historic #Red Fort on its #Republic day.

But are we not now on a slippery slope while we privatise the power on how information is controlled?

Coups were planned, insurrections inspired, disinformazia spread and revolutions financed long before the advent of the internet.

“When Churls rebel against their Native Prince, I arm their Hands, and furnish the Pretence; And housing in the Lion’s hateful Sign, Bought Senates, and deserting Troops are mine.” (Dryden)

The Russians perfected disinformation during the soviet era, the Americans were not left behind. Since troy, fake news and compromat have been tools of statecraft and Caesar’s assassination was an insurrection planned by a few who used rumour mongering at the roman senate.

While the powers that be, may not admit it, the use of the internet as a political tool was started by the #Obama white house, first during his election campaign and then later as a experiment to fan the flames of #Arab spring. They even came close to regime change in #Iran using online perception management. Yes social media is an effective communication platform for (sometimes fake) political ideologies. But by controlling information of any kind, aren’t we opening a door to privatising free speech?

Politics will continue to communicate with or without social media. How do we close the door we have opened? #China has started its own super fibre optic network, in order to extend its #Great Firewall to allies which see the control of information as it does, the newest entry, the #military government of #Myanmar. Unlike the failed #internet2 experiment of Bill Gates, will all this censorship create a new internet. One free wild west internet where users connect using complicated VPN’s and use aliases but information is free, the fake, the real and the rumours. The official internet where not only do security agencies monitor every post, but also companies switch off your accounts for “unacceptable behaviour” and finally for those unlucky (or lucky ones) who live their life behind a great firewall.

Let us not cheer at shutting down Twitter accounts, let us fight disinformation with activism. Let us require the companies to publish disclaimers under tweets and posts. Outsourcing free speech censorship to anyone, a government, a committee and worse of all, a stock exchange listed profit making company is a one way street which ends badly. There is no one who can guard the guardians.

The Times Of India@timesofindia·
1 Jul

Her outburst is responsible for the unfortuante incident in #Udaipur, said SC

New leadership in #maharashtra and #israel. A #marathimanoos, son of the soil, takes over the reigns in #mumbai while the flamboyant @yairlapid is now the interim PM in 🇮🇱. We live in #interestingtimes.

There is something wrong with the @G7 photo. All G7 heads of state: male. All invited countries, 🇮🇳 🇦🇷 🇸🇳 🇮🇩 🇸🇳 heads: male. Only observers @vonderleyen @KGeorgieva @NOIweala: female. Until there is no equal representation, #WomensRights are just a fable. @LiaQuartapelle